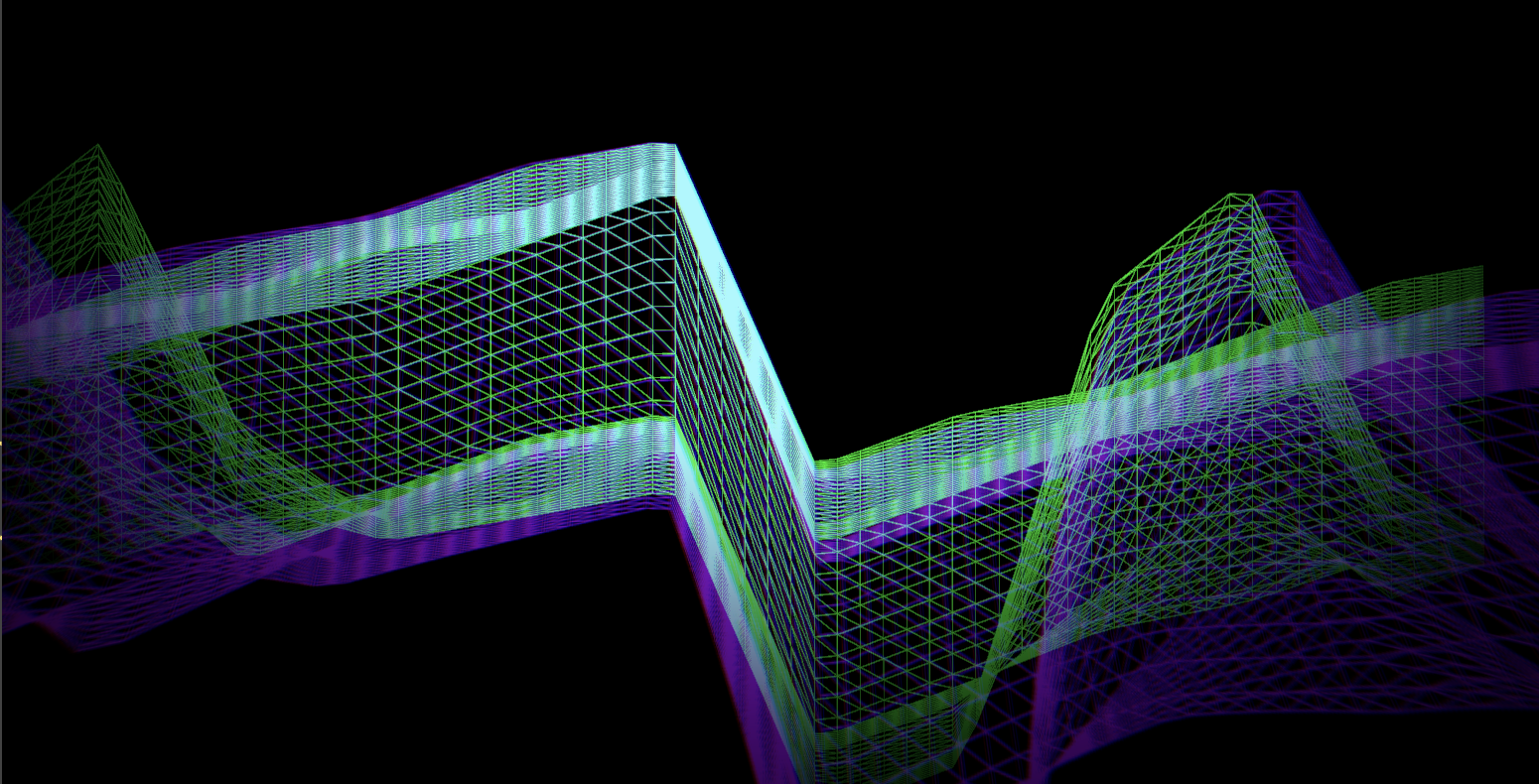 Sonify innovates at the intersection of audio, data and emerging technologies. We design and develop audio-first products and data-driven solutions.

“We have been accustomed to thinking that we must spend long years learning how to operate our software applications. Our outlook has been limited by mostly focusing on mastery of the skills required to communicate effectively with our poorly designed tools. We are rapidly entering an age where the tools understand us and can move beyond simply understanding what we want them to create to now being able to co-create with us. We need to shift our focus and open our imagination. And all of that starts with meaningful conversations.”

Hugh McGrory, CEO & Co-Founder at Sonify Mediamorphosis: How AI is Enabling a New Paradigm for Work and Play
VentureBeat

Mediamorphosis: How AI is anabling a new paradigm for work and play.

The Sound of Data

A collaborative project by FNR, LIST, UNI Luxembourg and Rockhal as part of Esch2022.

A year-long civic data sonification project with the blind and visually impaired community.

An open source web app to turn data into music without writing code, funded by Google.

“Some might be inclined to dismiss sonification as a novelty, but a new generation of screenless devices with voice interfaces, such as Amazon’s Alexa, marks the end of silent interaction with computers. It is perhaps naive to think that data will continue to just be seen and not heard.”

Sonification: Turning the Yield Curve into Music
The Financial Times
link to source

An essay and example of data-driven music and sonification using environmental data.

The first in a series of essays on the theory and practice of data sonification.

A report based on a year-long data-sonification podcast project in Wichita, KS.

The value of sonification for time-based climate data.

Hugh innovates at the intersection of emerging media and technology.

Debra is specialized in data storytelling and emerging technologies.

Cristian is a music producer, creative technologist and sonic innovator.

Learn more about our team

We’d love to hear from you.

How can we help?